Has a hyphen for a short time

This is an older post that doesn't necessarily reflect the author's current stance. In particular on the topics of data protection, Google and social media, the author has a different opinion than before due to the knowledge gained in the meantime! As for web hosting, I no longer recommend Strato, 1 & 1, and other big ones.

Hyphens in terms create uncertainty because they can make a term unrecognizable for search engines or lead to incorrect composite terms. Legibility may also suffer from such terms. It's time for some hyphen management tips.

It is of course not forbidden to use hyphens to construct words in the body of the text. However, there are only a few examples in which there are actually no disadvantages to combining several terms in this way.

The readability of texts

The first disadvantage is readability for the human reader, albeit a term like Monitor holder is quite understandable. It is an easy one, however, better of one Bracket for monitors to speak without looking at linguistic quality or lose clarity. On the contrary, it is now immediately clear that it is a mount for something, namely for screens.

Theoretically, it could also be a monitor, purely grammatically, that represents a holder in itself. This makes little sense for the reader in this example based on practical experience, but it is subliminally possible and likes it Concentration while capturing a text possibly steer minimally in the wrong direction.

With a compound word, the question always arises how Google evaluates it:

Due to the enormous amount of data, Google is safely able to Normalize hyphens. However, you shouldn't necessarily rely on it. In another blog, Markus Hövener takes the view that hyphens are worse than better when it comes to search engine optimization (as of January 7th, 2021, the linked website has a data protection problem, despite the use of a consent tool or precisely because of it!).

More than one hyphen per term

One could also quite without composition write: A bracket for monitors. The addition of computers can be omitted here if either it is clear per se that monitors are only used for computers or if the context makes it clear that it is about computers and not navigation systems! It often makes sense not to look at a single sentence in isolation, but to include the context around this sentence. A good text without hyphens would be, for example:

When working on the computer, the monitor is often at the wrong height in relation to the user. A bracket for monitors can help, because it ...

The second sentence clearly states that it is about monitors for computers and not other screens.

Now it's just getting harder for a search engine to understand the essence of the Composite term to extract. We strongly advise against using such monster terms!

Hyphens in names of domains

In the names of domains there is no possibility of textually expressing oneself freely. Domain name after all, must satisfy certain syntactic rules. They should also not be too long (for example because of the display in search engines or on Pinterest or if they are to be used in advertisements). It could also be that a user comes up with the idea of ​​typing in a URL manually ...

Spaces are in Top level domains also not allowed, there is no other choice but to use hyphens. And that's perfectly okay better than drawing two terms together by leaving out the hyphen. For SEO measures it makes sense to have two important keywords separated in the URL and to use the hyphen. Frequent hyphens are also not a problem in URLs, but are necessary from an SEO point of view. 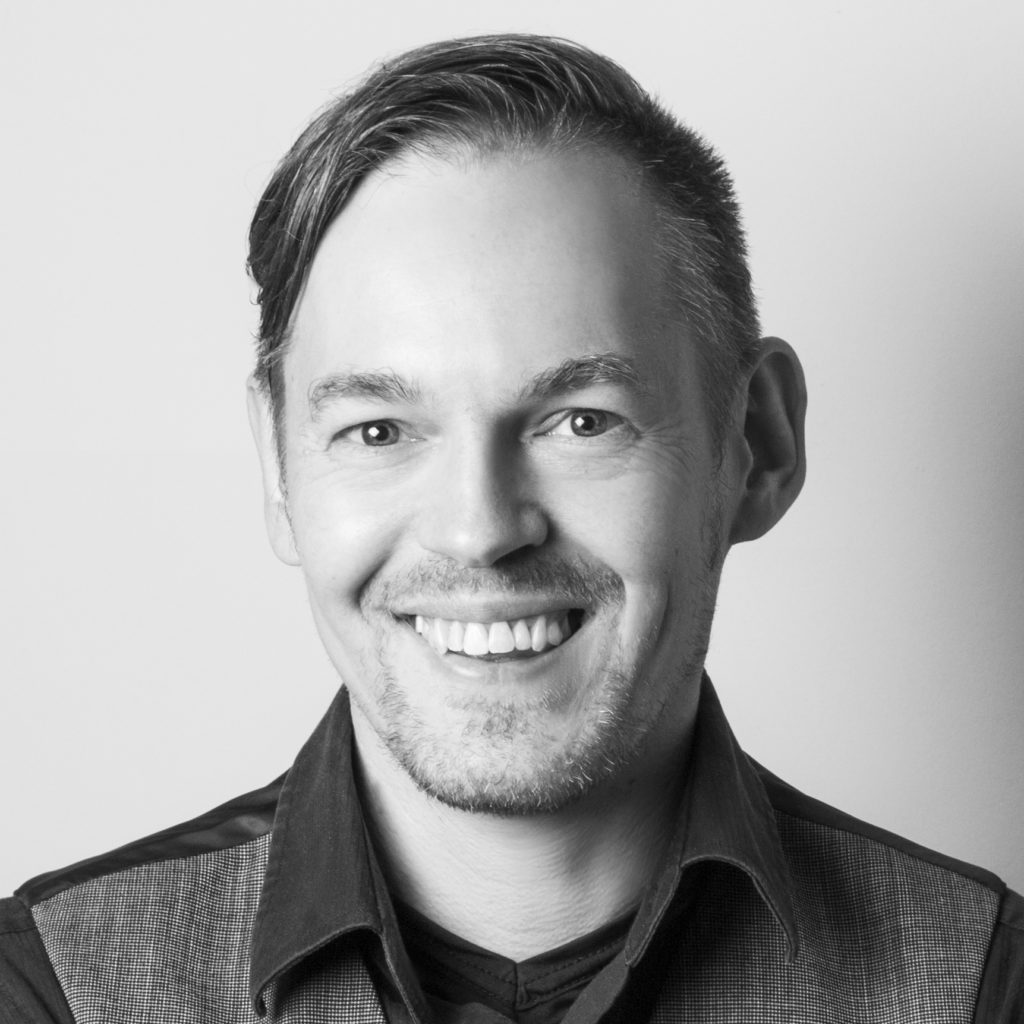 My name is Klaus Meffert. I have a doctorate in computer science and have been working professionally and practically with information technology for over 30 years. I came to data protection in 2017. Legal realities are no stranger to me. I try to get my results by looking at technology and law. In any case, that seems to me to be absolutely necessary when it comes to digital data protection. I would be happy if you subscribe to my newsletter.
When using my results, please use the source information or link clearly to this article:
Source: Klaus Meffert, Dr. GDPR blog, link: https://dr-dsgvo.de/bindestrich-seo
You will receive a short link or confirmation of your source information on request at short notice. Sharing or distributing this article is of course easily possible and desirable.
<?