When can I use or had 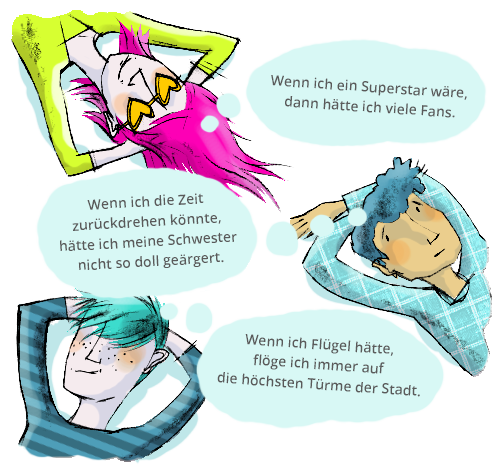 You need the subjunctive II if you have one wish or one dream want to express, which, however, initially does not correspond to reality, i.e. reality.
The same is true when you are another past wishes.
Often such sentences are introduced with the word “if”.

Examples:
Reality:Tim has no money. He can't buy a bike.
Wishful thinking:If Tim had enough money he would buy a bike. 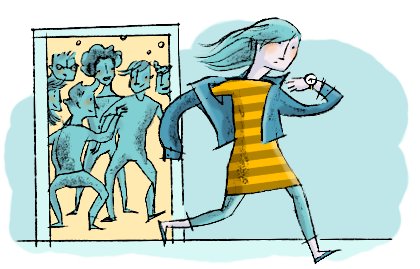 Reality:Mona didn't have enough time and couldn't stay at the party long.
unreal past:If Mona had had enough time, she would have stayed longer at the party.

You can also use the subjunctive II unrealistic fantasies or Visions of the future express.

Examples:
What if all animals could speak, write and read?

What if all children only had to go to school three months a year?

Markus tells his girlfriend: "Tom says he gave me the money back long ago."
(Subjunctive II: Markus doubts the truth of Tom's statement.)

You can use the subjunctive II to form a polite question instead of an ordinary prompt / question.
This is often done with the verbs have, can, will, may used in the subjunctive II (+ infinitive).
In addition, the politeness is underlined with “please” or “maybe”.

You can also use the subjunctive II if you want to politely ask someone for something.
The beginning of sentences such as "It would be nice if ..." or "I would be very happy if ..." are often used.

Examples:
Rude request:
Don't insult me ​​anymore.
Contact me.
Polite request (Future):
It would be very nice if you stopped insulting me in the near future.
I would be very happy if you could contact me.