Has Bob Seger ever sung the blues 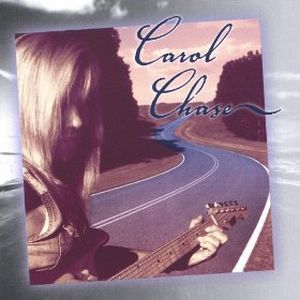 What other band than Lynyrd Skynyrd has the luxury of having two great backing singers like Dale Krantz Rossington and Carol Chase in their ranks? The former has already proven her front woman qualities in the Rossington Collins / Rossington band phase, with Carol Chase this has long been suspected. A small sample was already given on the last Laidlaw album, when she performed the grandiose “Never Been A Reason” in a duet with Joey Pantera.
She is now providing lasting proof with her self-produced CD "Blue Highway".

Just looking at the cover, which is tastefully designed in gray, bluish-violet and reddish tones, and which contains all the texts and a few photos of the pretty artist, a certain sense of well-being spreads that is retained even when listening to the work. Of the musicians involved in the project, the highest ex-Lynyrd Skynyrd drummer Owen Hale and possibly guitarist George Marinelli (Bonnie Raitt) should be well known in these latitudes.

The CD starts with the great "Back To The Well", which reminds me a little of the style of the Van Zant albums. I hear similarities to "I'm A Want You Kinda Man". Strong entry! At the subsequent "I'm The Blues" the title speaks for itself. She lets the only song in which Carol did not play a leading role ("Gotta Serve Somebody" -Dylan cover) slide along in a funky-bluesy Bonnie Raitt manner.

"Let Go" is suitable for closing your eyes for a moment and enjoying the beautiful, calm melody and the excellent acoustic guitar playing. "Tears In Heaven" by Eric Clapton, but with a different theme (it's about a relationship that has just ended), comes to mind spontaneously.
There is a touch of country in the title track "Blue Highway". However, in the broadest sense it turns out to be a mix of Chris Isaak, Bob Seger (“Against The Wind”, because of the piano) and Dusty Springfield influences.

In general, I had actually expected a solo album by Carol Chase, produced in Nashville, to be more in the New Country genre, especially since she is mostly in the Mecca of this type of music. But if you are confronted with this stuff every day, it will probably hang out of your ears at some point. Hence their penchant for rhythm & blues, and so it is not surprising that “Tough Enough” breaks into this breach. Pretty rough and rocky. "In Your Life" is again a relaxing number, carried by soft tones, in which you just let Carol's voice work.

After that the highlight for me. “Said A Little Prayer” comes from the Rossington Collins Band just like “One Good Man” or “Misery Loves Company” back then. Great scratchy vocals and strong guitars create a southern rock feeling. Van Zant's character then has "The Sun's Gonna Shine Again" again, and the strong guitar work is striking again. Main team rock from the Kim Carnes brand reigns supreme at "I'm Gettin‘ Stronger ". Nice piano accompaniment, nice melody, great e-solo; light and easily digestible food. The blues rocker "A Woman That Perfect" rounds off a nice and likeable album that doesn't need to hide in any rock music collection and will definitely end up in my player more often.

Perhaps the big hit is missing, but overall a work that underlines my longstanding demand that Carol and Dale also be actively involved at the front at Skynyrd concerts in order to bring some life to the hackneyed and easily predictable program. It would certainly not harm Carol Chase's fame, so that the dream of a solo career comparable to her role models such as Melissa Etheridge, Bonnie Raitt or Sheryl Crow could one day become a reality. She always looks better than this, the musical potential is undoubtedly there. She has my blessing! 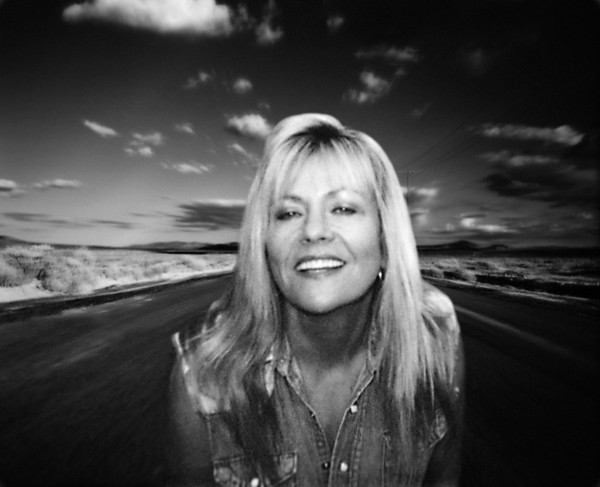