What forms the basis of life

Life is a matter of definition

There is no clear, generally accepted definition of life. After all, a list of criteria helps biologists to identify living things. Synthetic biology aims to explore the boundary between animate and inanimate matter. 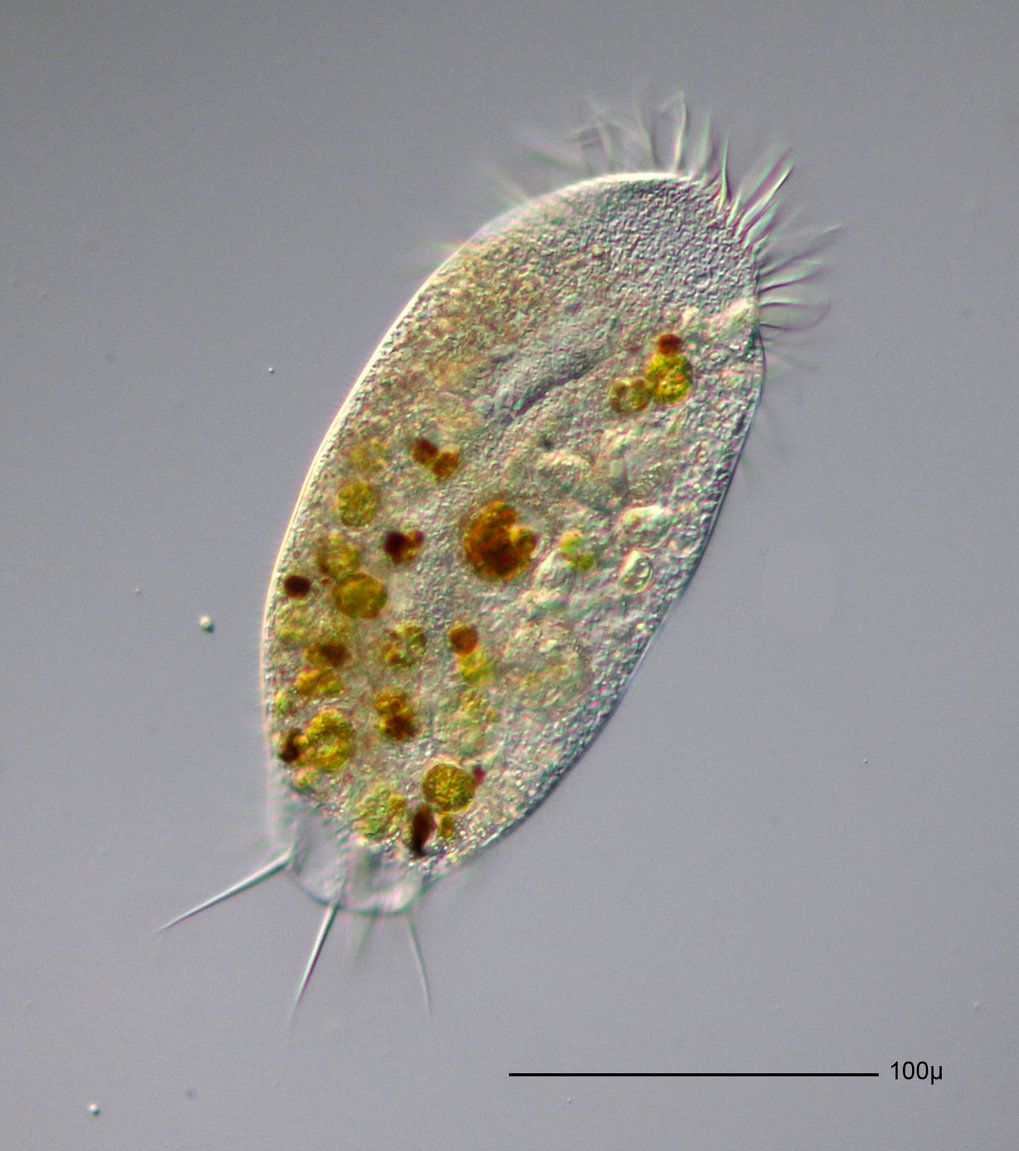 What is life - this is an age-old core question in biology, which as a science deals with living beings. But to this day the phenomenon of life remains enormously complex and difficult to grasp. Depending on the perspective and scientific discipline - whether biologist, chemist, physicist or philosopher - there are many different attempts to approach a comprehensive definition of life. However, the researchers have not yet found a comprehensive definition.

However, it is important to recognize the typical characteristics of life. For example, for astrobiologists who are looking for alternative forms of life on strange planets in the universe. Evolution researchers who research the origins of life on earth and want to reproduce them in the laboratory also want clear criteria by which they can distinguish inanimate matter from animate matter. And of course the researchers in synthetic biology who, among other things, want to find out what constitutes the minimum equipment of a living cell and, as a long-term goal, want to design and construct biological systems from the ground up.

Some of the difficulties are due to the nature of biology: in chemistry and physics there are extensive theories such as quantum theory and the standard model of particle physics. They explain how matter is built up and what holds the world together at its core. Biology lacks a similarly comprehensive theory that could also be interpreted backwards to clarify, for example, what the big bang of life might have looked like.

The checklist: important hallmarks of life

Even so, biologists have been able to agree on some key features of life. It is the basic physico-chemical properties that define a living system or a minimalist organism. These minimum requirements are:

Compartments: Living beings consist or arise from at least one cell, a space enclosed by a cell membrane. All biochemical life processes take place in this container (compartment).

Program: There is an information carrier, i.e. a program or a genetic blueprint that is translated into macromolecules (proteins) with a function. The program can be archived and passed on.

Metabolism: The system also has to continuously metabolize in contact with the environment in order to maintain itself and to reproduce. Since living beings are open chemical systems from a thermodynamic point of view, they are forced to constantly exchange substances and energy with their surroundings.

Catalysis: Complex chemical reactions take place in living cells that consume energy. So that this can happen quickly enough, certain catalysts - the enzymes - are necessary. Specific catalysis is essential for life as we know it on earth.

Regulation: Living beings are open systems that have to be kept in a steady state by a constant flow of energy and matter. This can only be achieved through finely tuned regulation of all metabolic processes. The constant state of the inner milieu is also called homeostasis.

Growth: Multiplication presupposes growth. And growth is the result of building metabolic processes. A cell grows until it divides and forms daughter cells.

Reproduction: The genetic information, the program, can be reproduced and passed on to daughter cells. This ensures that the information carrier is passed on to future generations. The biochemical process is called replication.

Adaptation / evolution: In the course of reproduction, changes can also occur, caused by random mutations in the information carrier. Slightly genetically modified offspring have a survival advantage and higher reproductive success under certain environmental conditions and pass this mutation on to future generations.

The difficulty in defining life

The listed fundamental characteristics are one way of grasping the complex concept of life. Nonetheless, many scientists and thought leaders have tried to define life. In the book "Biogenesis" published in 1999, the Israeli chemist Noam Lahav compiled 48 different definitions. Depending on the author, they approach the question “What is life?” From different perspectives - chemically, biologically, physically, system-theoretically or philosophically. Each definition emphasizes certain aspects and thus has its strengths and weaknesses.

Here is a small selection of influential definitions:

The US space agency NASA relies on a working definition developed by a group of experts around the chemist Gerald Joyce In the mid-1990s.

"Life is a self-sustaining chemical system, which has the ability for Darwinian evolution." (Joyce 1995)

"Life is an expected, collective ability of catalytic polymers for self-organization." (Kauffman 1996)

The physicist Erwin Schrödinger put the thermodynamics of living systems to the fore in his famous series of lectures “What is life?” from 1943. He explained that living things can create well-ordered patterns of molecules, creating more disorder in their environment. The evolution of molecular structures thus remains compatible with the second law of thermodynamics (Schrödinger 1944).

Systems theory, on the other hand, understands life as a process in which the components of life are related to one another. The Chilean biologists Humberto Maturana and Francisco Varela formulated the concept of "autopoiesis" from this point of view in 1974. It generally describes the self-creation and self-preservation of a system. According to this, living organisms are autopoietic systems - that is, networks of processes that are active in delimited units and that are able to produce more of themselves and to maintain themselves (Varela et al. 1974).

Just looking at this small selection shows that all attempts to define life remain incomplete and controversial. As long as there is no comprehensive definition, many researchers choose the pragmatic way and content themselves with the checklist of the most important characteristics when dealing with the phenomenon of life.