When did the Manhattan project disband?

This place stands for the birth of the atomic bomb: Los Alamos. The so-called Manhattan Project took place here, on a high plateau in New Mexico at an altitude of 2,500 meters. 100,000 to 150,000 people were involved in the Manhattan project under the highest level of secrecy on site or in other production facilities in the country. Something like this is only conceivable in a war situation: to have a large part of the scientific intelligentsia, including families, work and live in a military camp. 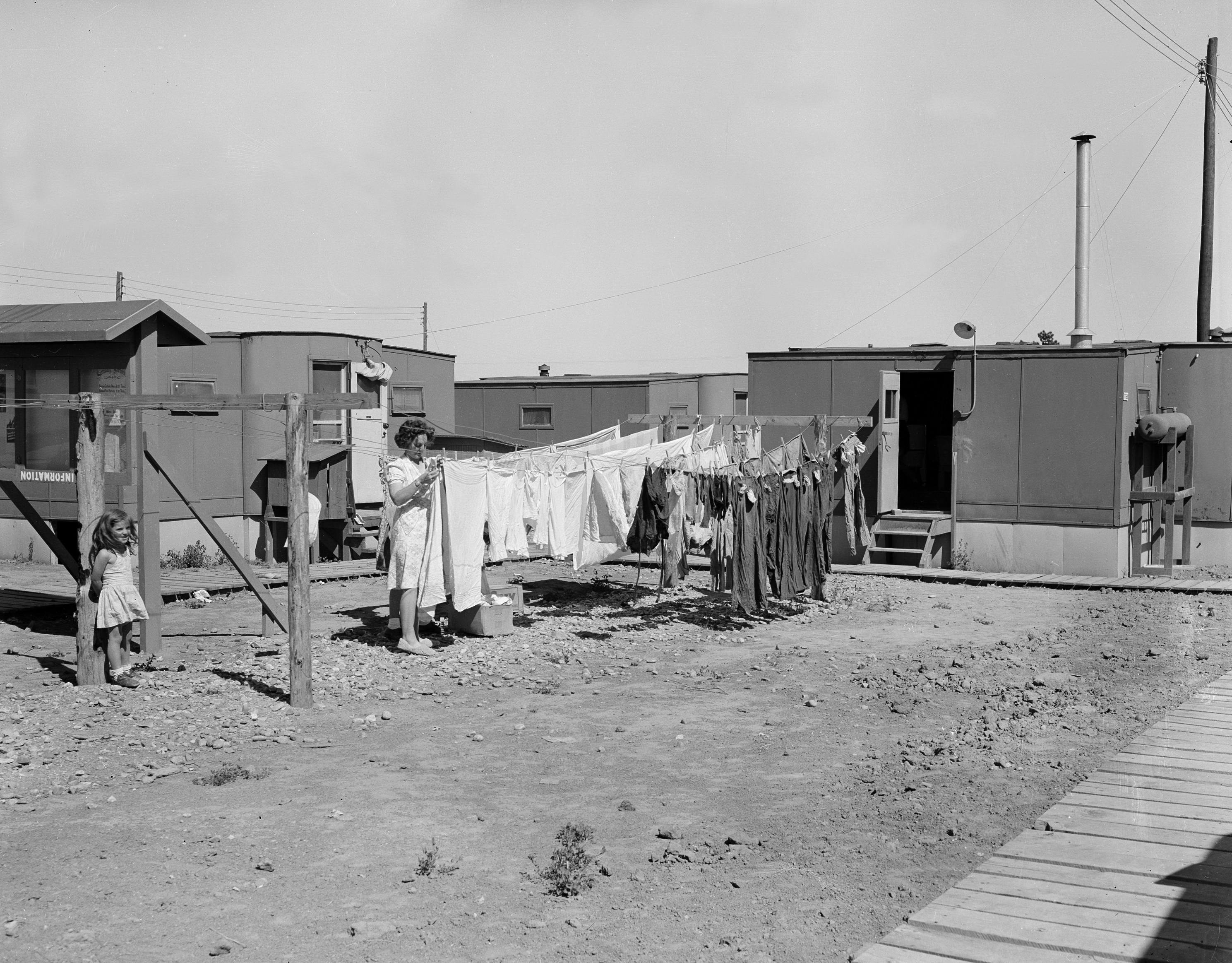 They lived under new names, required military approval for everything they needed, and were not allowed to tell their wives and children what they were working on. They could only communicate with the outside world by means of censored letters, visits to relatives were only permitted in special cases, and there, too, it was a matter of absolute silence about everything that concerned one's own life. For years. But there was also normality in a state of emergency. Of course, laundry had to be washed here, food bought and children looked after.

Roy Glauber, who was recruited for the project at the age of 18, impressively describes in his lecture at the 66th Lindau Nobel Laureate Meetings his ignorance in the face of a surprising visit: a gentleman in a black suit who wanted to speak to him face to face at the university and then only revealed so much that he had an exciting job for him. The situation at the universities at that time becomes clear through his description: the professors held the last courses. All young men had to fill out personnel forms with their qualifications. For a young man like Glauber it seemed out of the question to refuse this 'offer' and the adventure tempted us.

The description of the wives of scientists is downright eerie: an unexpected visitor wanted to speak to the man, disappeared with him behind a closed door, then it was time to pack suitcases and drive to an undefined place for an indefinite period of time. 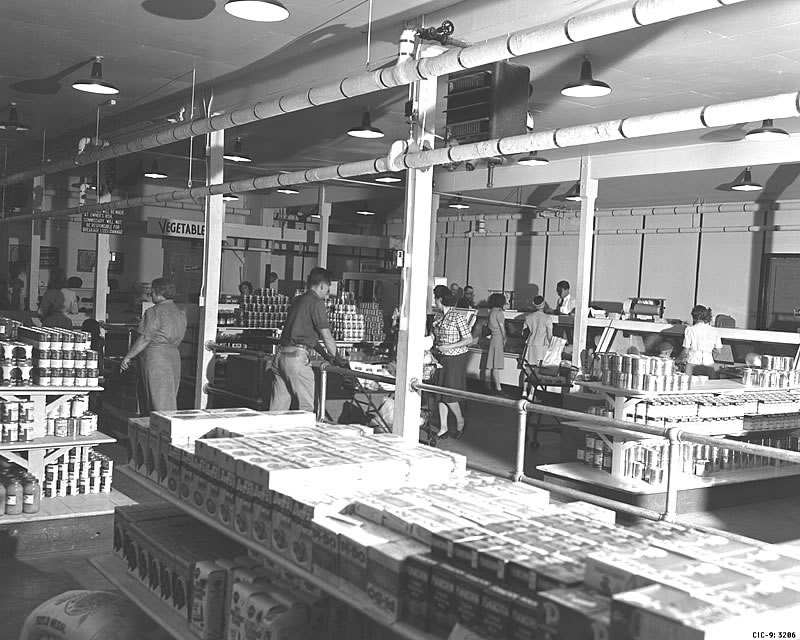 The place where the long journey ended was originally the site of a high school for boys who needed the mountain air because of tuberculosis. The main building was in the so-called Tech Area converted, which only the experimental scientists and other authorized persons were allowed to enter and at whose gate each individual was checked. Theoretical scientists like Roy Glauber worked in separate buildings. Everything that was needed for life was right on the premises: a general store, a post office, a hospital and a school. The residential buildings were often only built after the families had already arrived, there was improvised emergency accommodation or camping in a multi-purpose room. When it rained, everything sank in the mud, and bush fires often broke out during the heat waves. Columns of smoke on the horizon were just as much a part of everyday life as detonations about which one was not allowed to ask questions. 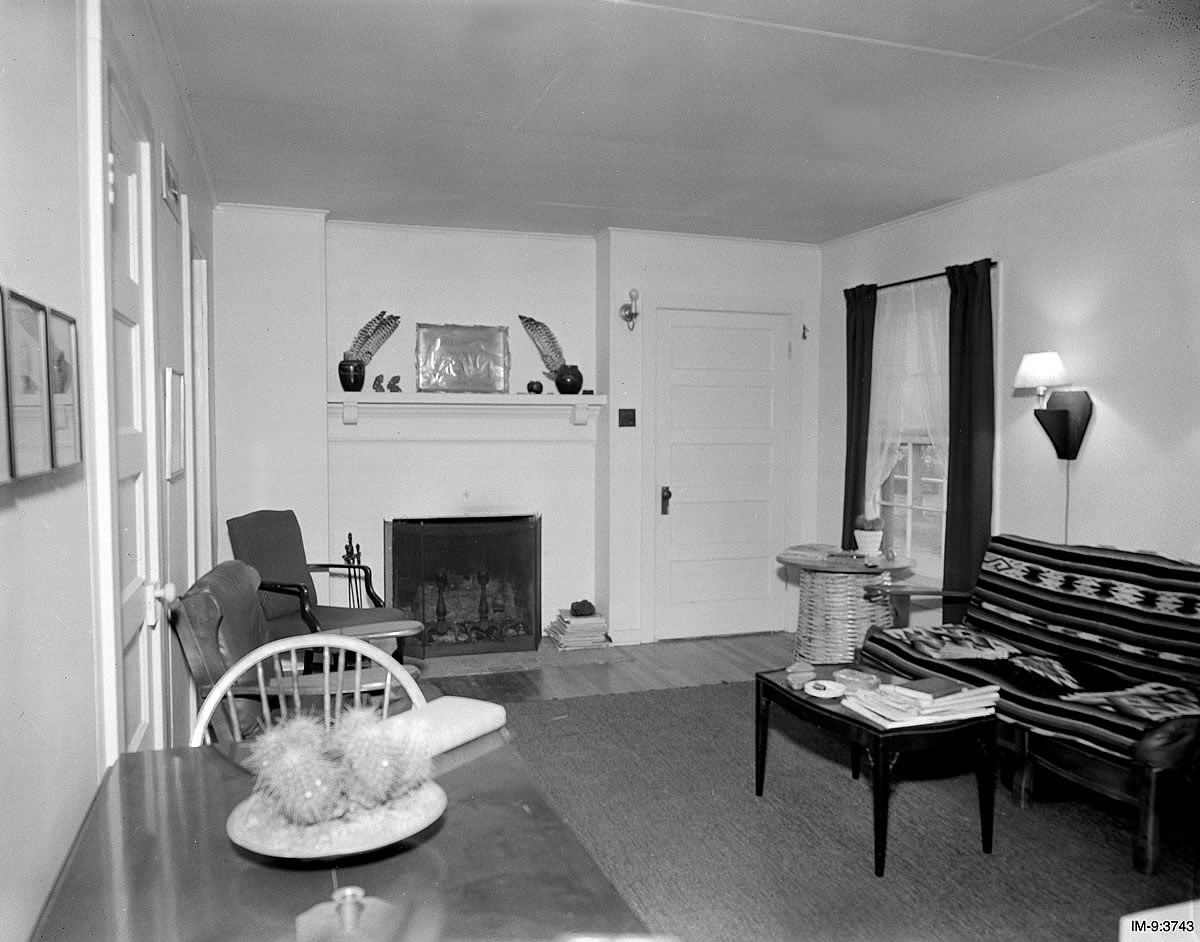 Social get-togethers mostly took place in private houses, with different hosts. The close coexistence initially led to a kind of pragmatic emergency community, later also to friendships and welded the closed community together. Victor Weisskopf, one of the two heads of the theoretical department, later wrote: “Many of the deep friendships we made in Los Alamos still exist today.” *

Roy Glauber, on the other hand, points out with amusement that the military hospital in Los Alamos probably had the highest birth rate of all military hospitals at the time. It was all young people who came to Los Alamos, he explains. With the exception of the few scientists who were directly involved in the research, the women in the camp had jobs as telephone operators, librarians, calculators, laboratory assistants and teachers in addition to their family mothers role.

Two worlds collided in Los Alamos: The military spoke up with its roll call at 6 a.m., but actually felt senselessly turned off. And the scientific world couldn't cope with military tutelage. Overall, the atmosphere was characterized by fragmentary knowledge and premonitions. Everyone knew that it was a military development, but few had any idea of ​​the dimensions of what was actually being researched.

In the beginning, however, it looked as if the project could never succeed and some would have preferred it too. At some point, however, the project had all those involved under its spell and working together with the many outstanding minds in our own discipline outweighed the initial doubts. “Nevertheless, we were unable to shake off the probing question of whether it is morally justifiable to use a weapon of such gigantic destructive power,” * Weisskopf remembers and also reports that there was a group of scientists under Leó Szilárd and James Franck who did Minister of War urgently advised against detonating the bomb over inhabited areas in writing. As is well known, without success.

After the end of the war, the community dissolved, some scientists stayed, most returned to civilian research. The facility still exists today, employs around 6,000 people and has one of the largest institutes for theoretical research in the world. But it still serves to maintain the US nuclear arsenal.