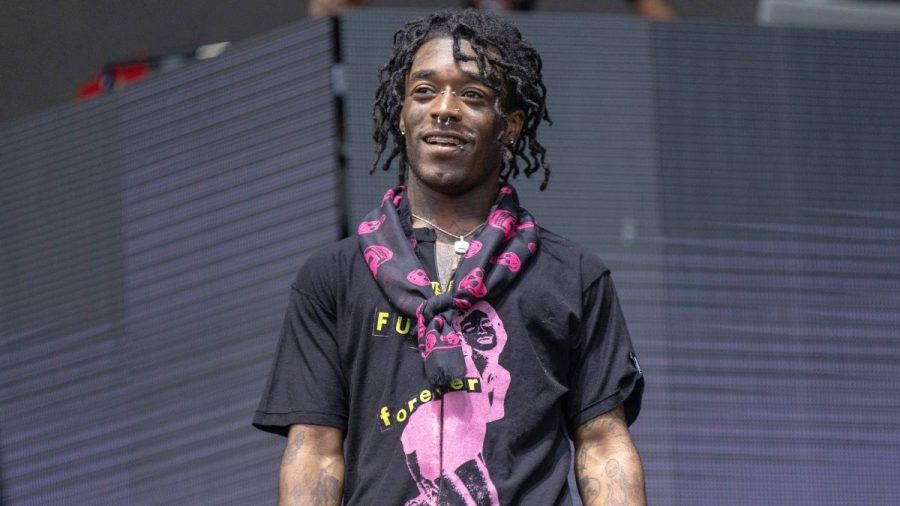 Rap star Lil Uzi Vert really did it. He had a 24 million dollar diamond implanted on his face.

US rapper Lil Uzi Vert (26) shocks his fans with a totally insane action. After announcing it several times over the weekend, it has really happened now. The 26-year-old has a diamond implanted between his eyebrows. Pretty crazy - right?

His jewelry designer posts the proof

Most followers thought it was a bad joke, but rapper Lil Uzi Vert made his announcement true. His jewelry designer Eliantte provided proof on his Instagram profile. His latest post shows the 26-year-old with the planted 11-carat diamond in the color pink. At first one could really think that the diamond was only glued on, but on closer inspection the deep wound of the bling bling operation can be clearly seen.

Lil Uzi Vert can't get out of the glow. A real million dollar smile. He comments on his post, which the rapper published himself a few hours ago, with: "Beauty is pain." That should be a hint of his implant. Incidentally, the 26-year-old had to save four years for his pink diamond, which is worth $ 24 million. Since 2017, Lil Uzi Vert has put money aside to fulfill his dream of the diamond. Really crazy.

Is he a target now?

But one question comes up with Lil Uzi Vert's crazy action. With the incredibly expensive diamond, the rap star makes himself the target of brazen thieves, doesn't he? Earning $ 24 million from a single stone is certainly an attractive idea for some criminals. Hopefully the 26-year-old still has enough money for his security staff.