Can evolution be modeled with simple mathematics and algorithms?

Creationists like to make the following argument: In order to create a single medium-sized human protein, evolution had to put more than 300 amino acids together in the correct order. That couldn't have been a coincidence. Because since each link of a molecule consists of one of 20 possible amino acids, there are more than 20300 Ways to build such a protein. In addition to such a number, even the number of atoms in the observable universe appears negligibly small. Even if one does not take into account redundancies that make some sequences equivalent from a biochemical point of view, it would actually be highly unlikely that evolution can find the right combination purely through random mutations, even after billions of years.

But the creationists' argument has a crucial catch: evolution does not test genetic sequences at random alone. She works with natural selection and has also probably found ways to limit the immeasurable space of genetic possibilities to smaller, researchable areas. 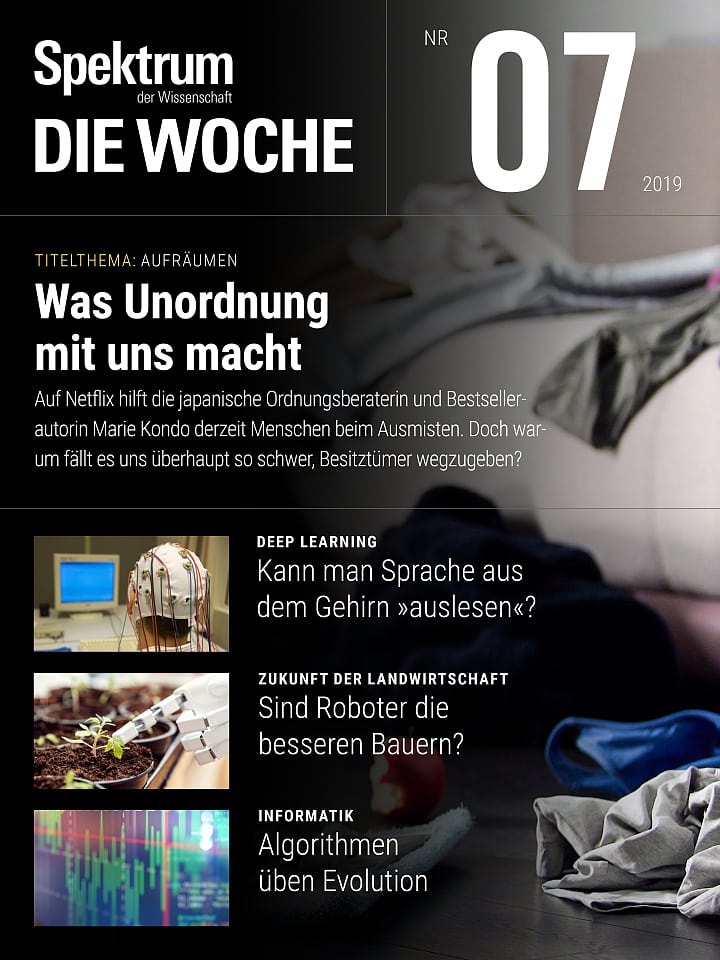 Like evolution, computer scientists also often look for the optimal solution among the astronomical number of possible ones. Sometimes they even get inspiration from biology. Genetic algorithms have been an optimization method that has been popular for decades and mimics the principles of natural selection. With it, researchers are looking for new designs for robots, drugs and transport systems or for new ways to train neural networks or to encrypt and decrypt data.

Genetic algorithms always start with a handful of randomly chosen solutions. They're usually not good yet. However, the solutions in genetic algorithms are understood as organisms whose characteristics are described in a kind of genetic code. As in evolution, this code is then subjected to a combination of manipulations. These can be random mutations or interventions that imitate the genetic mixing processes in nature. This creates another generation of organisms, which in turn are tested for their fitness, i.e. their ability to solve the task. Repeating these steps can lead to highly adapted individuals: good solutions to the problem at hand.

Interestingly, the two evolution-based ways of thinking (genetic algorithms and programming) conceptually overlap with a mathematical theory that is located on the border between biology and computer science. With the help of this theory, a few researchers are trying to find out what makes evolution, whether natural or artificial, so efficient. How does she manage to find innovative solutions again and again, and how does she learn? The key to answering such questions may lie in a specific concept of complexity, randomness and information that has so far hardly found practical application.