In the delamar podcast, the audience asked what the Red Book CD Standard or simply a Red Book CD was. There is no big secret about this standard for audio CDs, it is definitely interesting for musicians. 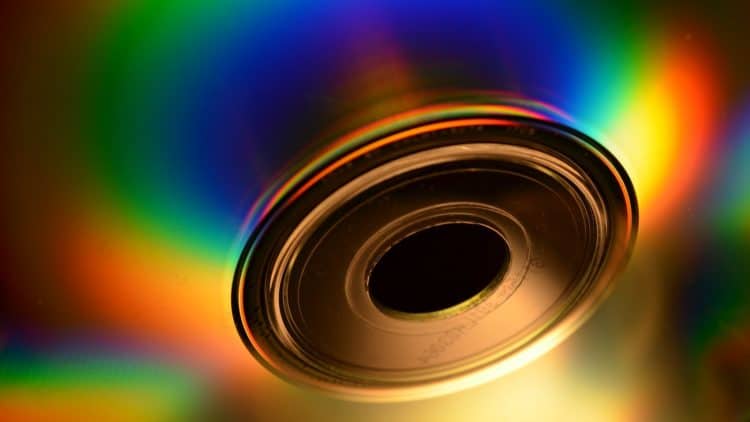 What is the Red Book CD Standard?

Although a lot of technical know-how has found its way into the horizon of many musicians with the democratization of home recording technology in recent years, all things connected with the mastering process seem to be relatively unknown.

Not really surprising, because everyone can make reasonably good recordings with a microphone for relatively little money, but getting as loud as a commercial disc is another matter.

And so it happens that many musicians do not know exactly what the Red Book CD or the Red Book Master is all about. First of all: It's not magic, just a standard.

The Red Book CD goes back to a document published by Sony and Philips in 1980. At that time, some developers were working on the standardization of compact discs (CDs) as carriers of digital data.

The lesser known standards include "Yellow Book" for CD-ROMs, "Beige Book" for Photo CDs, "White Book" for Video CDs and others. They were filed in colored folders and folders of the so-called "Rainbow Book", hence the name.

The specifications of the Red Book CD standard

The specifications summarized here in the Red Book CD Standard relate to the laws governing the production and structuring of audio CDs (“CD-DA” for “Compact Disc Digital Audio”) - we are bracketing the exotic extensions to the format that were added later out.

The most important information about the Red Book CD (CD-DA)

These specifications include specifying the CD to be 120 mm in diameter and 1.2 mm in thickness. In addition, the Red Book CD Standard specifies the materials from which a CD may be made and from which almost every commercially available CD is made.

Further specifications include that a Red Book-compatible audio CD is divided into three areas: a lead-in, the program zone and a so-called lead-out. In the lead-in is the »table of contents«, which leads the CD player to the track markers (jump destinations) and song titles. The actual audio data is located in the large program zone, while the lead-out contains no data and only informs the CD player or drive that the CD has ended.

Perhaps the most important part of the Red Book standard for musicians is the definition of a maximum of 79.8 minutes of audio and up to 99 individual tracks with a minimum time of 4 seconds per track. Up to 100 sub-tracks (indices) can be created per track (song title), but these can only be read by a few CD players. The audio format of the type Linear PCM (short "LPCM" - it is also used for WAV files) has a sample rate of 44.1 kHz in 16 bits with two channels (ie stereo).

And what's the deal with the Red Book CD?

Well, probably very little in 2016. As mentioned above, this standard is now over 35 years old and was recorded at a time when no CD had yet been released commercially. A standard agreed upon by the music industry to ensure the widest possible distribution - no secret, no magic.

Practically every CD burner and every burning program today can produce an audio CD according to the Red Book standard. In the age of the Internet and MP3 (but also the lossless formats such as FLAC & Co.) the medium will disappear more and more. Just like the cassette, which today is experiencing a small renaissance based on retro-chic.

So if a mastering studio advertises the production of CDs with this standard, then you can now assess the value of this additional service.